#9 Managing short-term funds are critical for the long-term success of any Startup.

Managing current/short-term funds is critical for the long-term success of any Startup. Working Capital Management or in simple words ensuring adequate short-term liquidity is important in order to meet current business obligations, and in the process ensuring the survival of the business. Very often start-ups forget that your financing is great but one element they 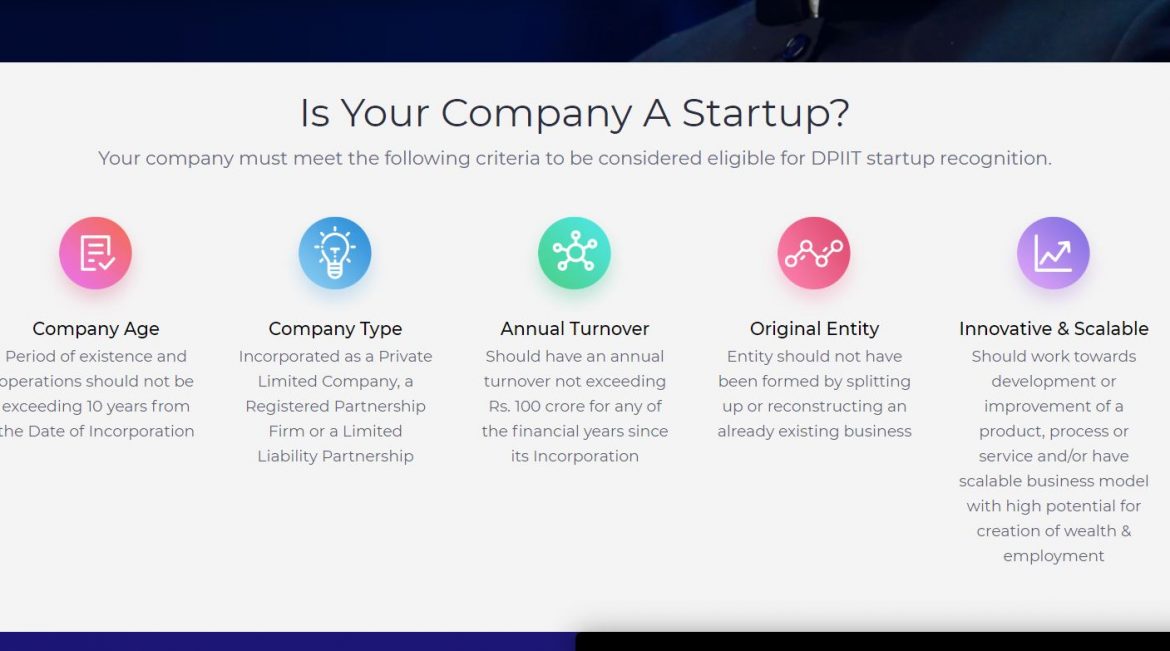 Startup India Recognition and its benefits

Startup India is a flagship initiative of the Government of India, intended to catalyse startup culture and build a strong and inclusive ecosystem for innovation and entrepreneurship. The main goal of Startup India is to ensure that each startup transforms into a viable business and is able to scale its growth. Keeping this in mind, 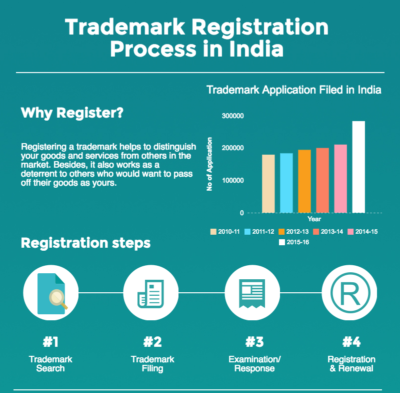 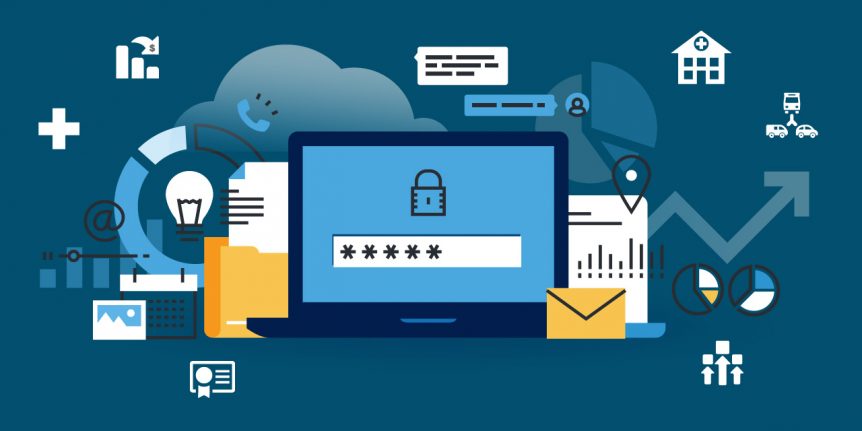 #5 Understand the Permits, Registrations & Compliance for your business

In any business legal and statutory clarity is of utmost importance but unfortunately most early stage entrepreneurs do not have the clarity or do not do enough homework in order to make sure that they understand the legal aspects well, because of which at the end of the day the business bears the brunt. and

Environment analysis is an important tool that helps in an organisation’s decision-making process and also helps foresee the organisation’s future. Understanding the industry helps you understand your competitive advantage. There are various factors which one needs to look at while analyzing the environment. Analysing Competitive Environment You might have an amazing idea, and a great vision, 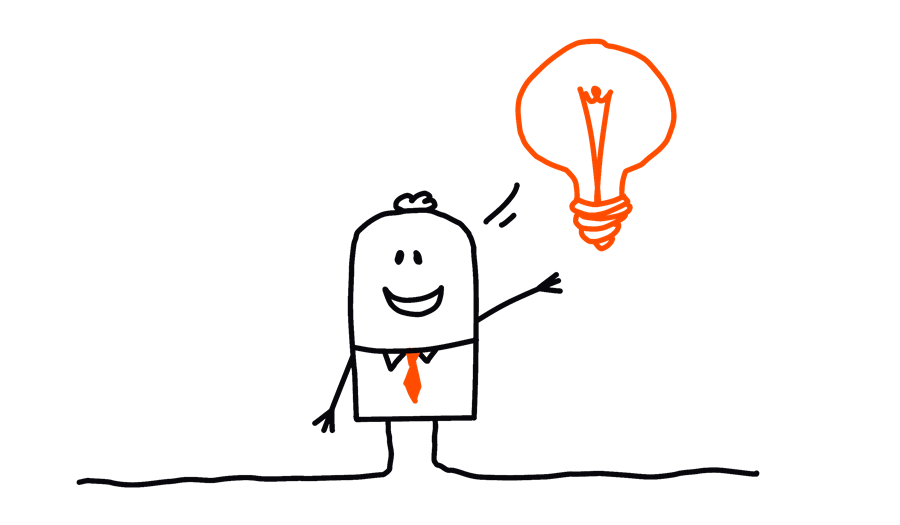 #1 Identifying and Assessing the Idea

Mapping Need-Gap to Idea The primary challenge for an entrepreneur is often ensuring that he/she has a viable business idea, which is largely dependent on the ability to identify a gap in the market that presents itself as an opportunity. How to get a startup idea The first step for an entrepreneur, before starting a

How to apply Loan under Startup India

Startup India Scheme is an initiative of the Indian government, the primary objective of which is the promotion of startups, generation of employment, and wealth creation. It was launched on the 16th of January, 2016 by Prime Minister Narendra Modi at Vigyan Bhawan, New Delhi. Stand Up India Scheme Stand-Up India Scheme Facilitates bank loans between