Industrial output for the month of February 2015

Industrial output for the month of February 2015

Industrial output for the month of February 2015 increased at a rate of 5% as against 2.8% growth in the previous month. While the Index of Industrial Production (IIP) remained volatile during the last fiscal with an estimated growth rate of 2.8% during the year until February, 2015, production of capital goods and electricity increased at 6.4% and 9.1% respectively, indicating significant capacity creation in the economy.
Tagged under: Benefits of Company Registration, Company StartUP Services, Registering a Business 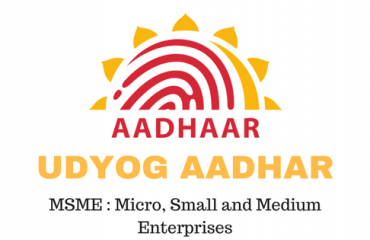