India enters the era of robots and artificial intelligence!

India enters the era of robots and artificial intelligence!

As India enters the era of robots and artificial intelligence, most companies plan to automate jobs to compete on cost. But will replacing humans with machines really turn India into a global economic powerhouse? A new report suggests that a more effective strategy could be to train its workers for the future, giving them the skills they need to work with sophisticated machines, data and algorithms. For businesses facing increasingly complex production processes and a tough global marketplace, cheap labour is no longer the main factor. Instead, the most successful employers are looking for talent and skills in new hires, using technology to enhance rather than automate existing jobs.

The current global economy is caught in a major paradox. We live in a world where systems using artificial intelligence (AI), robotics and automation are matching or exceeding human performance in more and more domains.

In the light of these facts, the NITI Aayog’s latest move to shift the policy focus on AI to stimulate social and inclusive growth is a positive step. Such applications of digital technology can unleash higher levels of productivity gains and push the envelope on the delivery of public goods on a national scale. The real litmus test will be the execution of the policy, but for now it can be said that India has entered the AI playground at the perfect time.

Now human development, enabled by technology advances that are commensurate with those of the first, second and third industrial revolutions, and which are merging the physical, digital, and biological worlds in ways that create both promise and peril.

“With the world’s largest youth population and more than half of its population of working age, skills development will be critical to sustaining inclusive growth and development in India,” said Dharmendra Pradhan, Minister of Skill Development and Entrepreneurship of India. 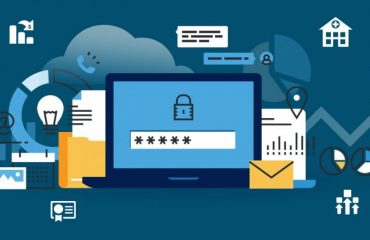 #5 Understand the Permits, Registrations & Compliance for your business