Role of young entrepreneur in the Indian economy. 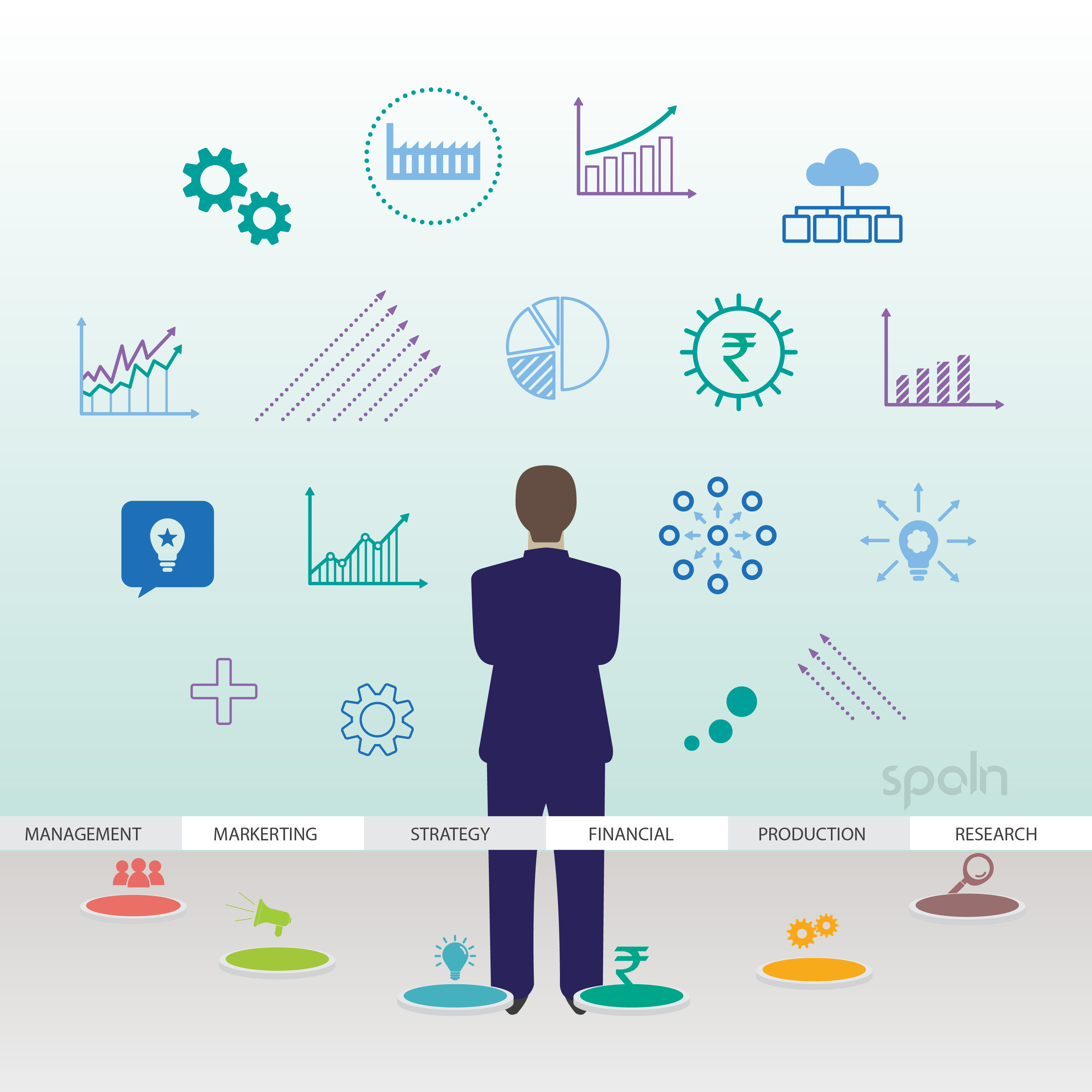 Role of young entrepreneur in the Indian economy.

Entrepreneurship is an act of starting with new assignment and the associated risks along with the inbuilt responsibilities. It goes beyond just the creation of a new venture to ensure its continuous survival. An entrepreneur is the one who has the will and ability to transform a mere idea or invention into a successful innovation. The ability to create something new and initiate change in the society is what makes all the difference and signifies the act of entrepreneurship. In the recent times it has become an ultimate tool to tackle almost all the economic problems. India is a developing economy and there is a dire need to come up with an alternative that would not only help fight the problems of unemployment and sagging growth rates but would also help economy in strengthening its footing against the developed economies.

The process of entrepreneurship from the day of inception of an idea is a long one. Entrepreneurs go from various paths to tackle the challenges. They become a new way to achieve what one is capable of. Moreover, the zeal to do something new and be one’s own boss makes it a perfect option for young individuals. The lack of resources, knowledge, accurate information, legal complications, and negative societal environment make the process more tedious and painful. These problems discourage many young individuals from taking up the opportunity due to fear of losing and falling in a financial crunch.

Key Issues for Entrepreneurship in India

Youth Entrepreneurs and their role in Indian economy

Youth has a potential to contribute to personal development of young people, and improve their living and to address injustice in society.

“An economy is the effect for which entrepreneurship is the cause”.

Entrepreneurship has become an important subject of investment and thus governments are taking all the possible steps to solidify its footing in economy.  Thus, entrepreneurship serves to play many roles in a nation and therefore needs to be addressed from different views considering the level of development of respective nations. A young person through his act of starting a new enterprise sets an example to other young people and thereby presents entrepreneurship as a mechanism for garnering employment and better financial outcomes for aspiring young folks. There have been tremendous efforts undertaken by the Indian government to boost entrepreneurship and encourage young entrepreneurs. Various initiatives in the form of introduction of Make in India (2014), Startup India (2015) and Digital India (2015) campaigns have been launched to strengthen manufacturing sector, make funding easier and connect rural areas by developing their digital infrastructure. These initiatives are expected to boost the confidence of entrepreneurs and make government services available in all areas.

Entrepreneurship is being recognized as the driving force of the market. Innovation is crucial for a driving economy and it is in great demand for the increasingly competitive world. India has witnessed several innovative ideas and business driven by start-ups thus leading to entrepreneurship emerging as a valuable input to the economic growth of the country. In the context of Indian market, both the central and state level, have been taking initiatives to boost the entrepreneurial ecosystem as they realize the benefits  entrepreneurship brings to the economic growth of the country.

Firstly, an entrepreneur is not just creating self employment but also building a structure for small to large scale enterprises. This in turn stimulates the economy. Secondly, an entrepreneurship also helps in modernization in the regional areas. So, they are setting up the base in their home town and driving investor attention and incubation centers to these cities too. Thirdly, an entrepreneurial driven economy drives innovation in manufacturing of goods and services at an affordable price. These are for the consumption within the country and hence, will lead to growth in the national income and reduce import dependency making economy stronger.

Ease of doing business in India

Fintechs are Making India a Digitally Empowered Nation, in a Real Sense