Is it mandatory to file the DIR-3 KYC of every DIN holders?

Is it mandatory to file the DIR-3 KYC of every DIN holders?

As per rule 12A of the Companies (Appointment and Qualification of Directors) Rules 2014, “every individual who has been allotted a Director Identification Number (DIN) as on 31st March of financial year as per these rules shall, submit e-form DIR-3-KYC to the Central Government on or before 30th April of immediate next financial year.

Provided that every individual who has already been allotted a Director Identification Number(DIN) as at 31st March 2018, shall submit e-form DIR-3 KYC on or before 5th October 2018.”However, the DIR-3 KYC e-form presently available on the portal does not cater for the following:

Stakeholders may please note that DIN holders are required to file the DIR-3 KYC for every year so that they are aware of and confirm the data & information as available in theMCA21 system.

With the objective of making the form more user-friendly, the form is presently being modified to enable pre-filling of data & information so that annual filings can be done by DIN holders in a simple and user-friendly manner.

The revised form, which will be shortly deployed, can be filed without any fee within a period of 30 days from the date of deployment. Accordingly, DIN holders who had filedDIR-3 KYC form earlier and complied with the said provisions may kindly await the deployment of the modified form for fulfilling their compliance requirements.

Who is required to file DIR-3 KYC form?

For Financial year 2018-19 – Any person who has been allotted “Director Identification Number (DIN/DPIN)” on or before 31st March 2018 and the status of such DIN is ‘Approved’, needs to file form DIR-3 KYC to update KYC details in the system on or before 15th September 2018.

For Financial year 2019-20 onwards – Every Director who has been allotted DIN on or before the end of the financial year, and whose DIN status is ‘Approved’, would be mandatorily required to file form DIR-3 KYC before 30th April of the immediately next financial year.

After expiry of the respective due dates, system will mark all non-compliant DINs against which DIR-3 KYC form has not been filed as ‘Deactivated due to non-filing of DIR-3 KYC’.

Is it mandatory to enter a unique mobile number and email ID in form DIR-3 KYC?

Yes. It is mandatory to enter your personal mobile number and personal email ID in the form DIR-3 KYC and the same has to be verified by an OTP process. Further, the mobile number and email ID must be unique such that it is not already linked with some other person in the DIN holders’ database. 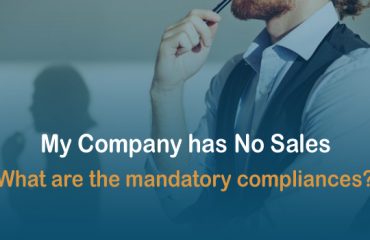 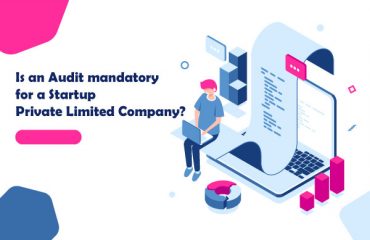 Guidelines For Accounting And Auditing For Private Limited Companies