Britannia Industries has filed a trademark infringement case against Future Consumer alleging that the Kishore Biyani-led company (Future Group) has copied the packaging of several of its biscuit brands.

In the case filed in Delhi High Court last week, Britannia has alleged that Future Consumer’s packaging for some of its ‘Tasty Treat’ brand of biscuits is “deceptively similar” to Britannia’s biscuit packs.

One of the persons cited earlier told ET that both companies are now in out-of-court settlement talks and that Future Consumer has proposed to make some changes to its packs.

“We have sat together today (Monday) in Bengaluru to resolve the issue,” another person said, reque.

If a trademark becomes famous, like Nike or Xerox, the owner can also sue for trademark “dilution.” Dilution happens when a trademark’s distinctive quality is blurred or tarnished by another mark. There does not have to be any likelihood of confusion. The trademark is tarnished when a similar mark is placed on an inferior product of lesser quality, even if it is a totally different product.

If you sue someone for infringing on or diluting your trademark, they can raise several defenses to that claim. The two main defenses are fair use and parody. The fair use defense applies to descriptive trademarks and argues that the trademark was used in good faith for its primary meaning, not the secondary meaning that is protected. A similar defense is called nominative use, which happens when the use of the trademark is necessary to identify the other product. For instance, a running magazine cannot do a survey about who wears which Nike products without using the trademarked name Nike. Another defense is when the trademark is used in a parody or other critical analysis. In these situations the First Amendment right to free speech outweighs the rights of the trademark owner.

If you win a trademark infringement lawsuit, the following remedies may be available:

Know about Name of the classes under TRADEMARK 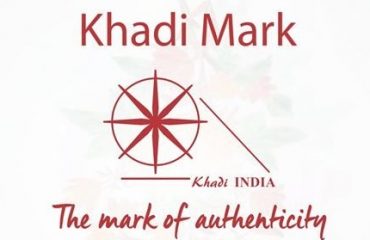 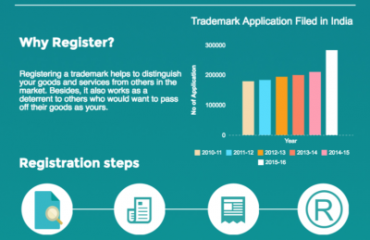 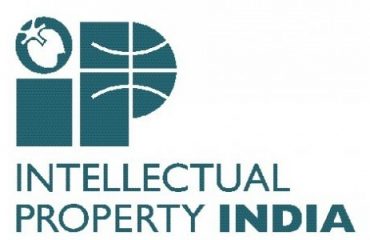 How to Manage Trademark Objection-Startup Guide